Wells recently performed his new song as part of the upcoming 35th Annual Stellar Awards which airs this Sunday, August 23 on BET.

It’s an incredible honor to be among so many artists that I have admired as heroes and peers over the years! To contribute to a night celebrating a musical expression that shaped so much of who I am is surreal for me. I can’t wait to see all of the performances and honor the nominees and winners!

The Dove Awards will air on Trinity Broadcasting October 30. Voting is still open now until August 27. 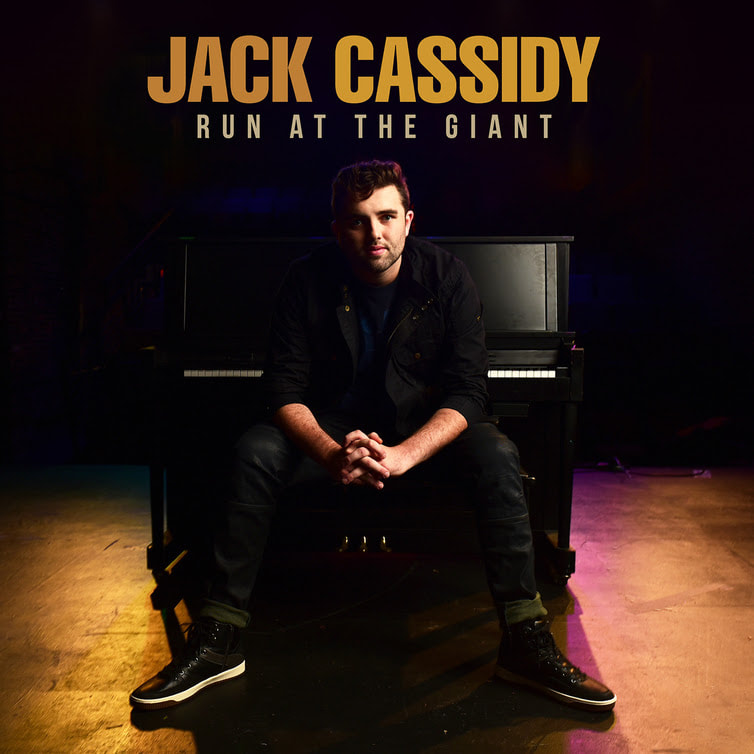