While “Run At The Giant” may be his first single, the 21-year-old singer-songwriter was also a contestant on The Voice in 2017 on Team Alicia Keys and has had music in his blood since the day he was born. His grandmother (Shirley Jones) was the mother in the Partridge family and an Oscar award winning actress, while his uncles (David and Shaun Cassidy) were both teen pop stars. Cassidy’s parents also have had active careers in show business for many years. 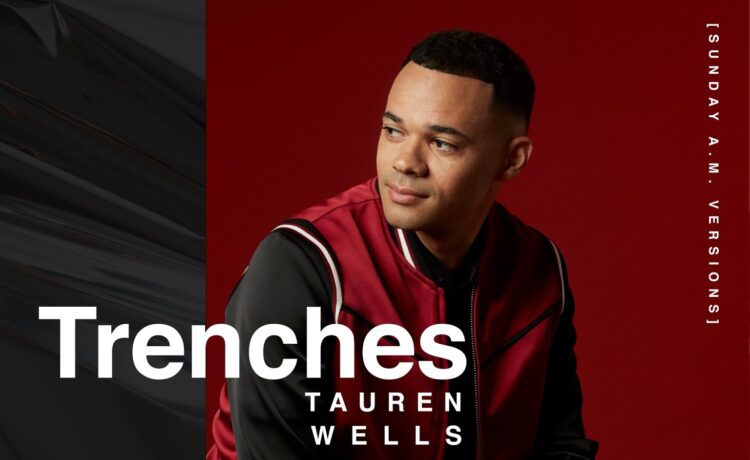 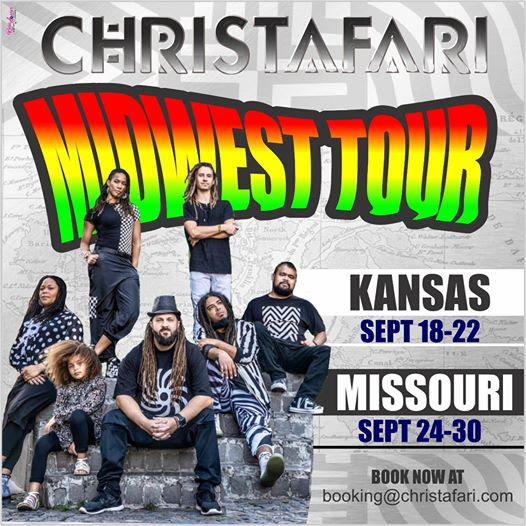