“I’ve dreamed about this since I was a kid so this is insane,” said Kelly. “This is so wild. It’s going to take a minute to process this. Kirk Franklin took me under his wing and saw the passion I have for gospel. He made it happen so Kirk I love you so much. You are a legend.”

The album, “Look Up Child” had the biggest debut week for a Christian album in nine years upon its release in September 2018, with 115,000 equivalent album units earned in its first week, according to Nielsen Music.

The group has been nominated 5 times and and they have now won the prestigious award a total of 2 times.

The Grammy Award winning album Freedom was recorded in June 2018 as part of the group`s tribute to the 100 Years of Mandela celebrations.

“Won’t He Do It” – Koryn Hawthorne

The Other Side – The Walls Group

Living With A Fire – Jesus Culture

Favorites: Revisited By Request – The Isaacs 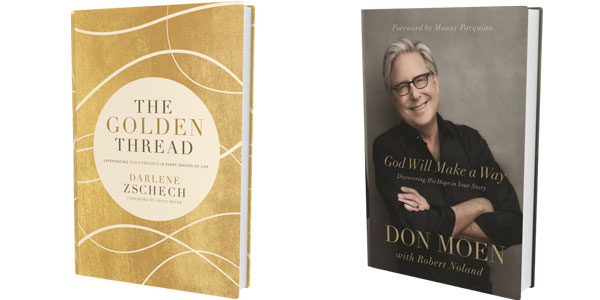 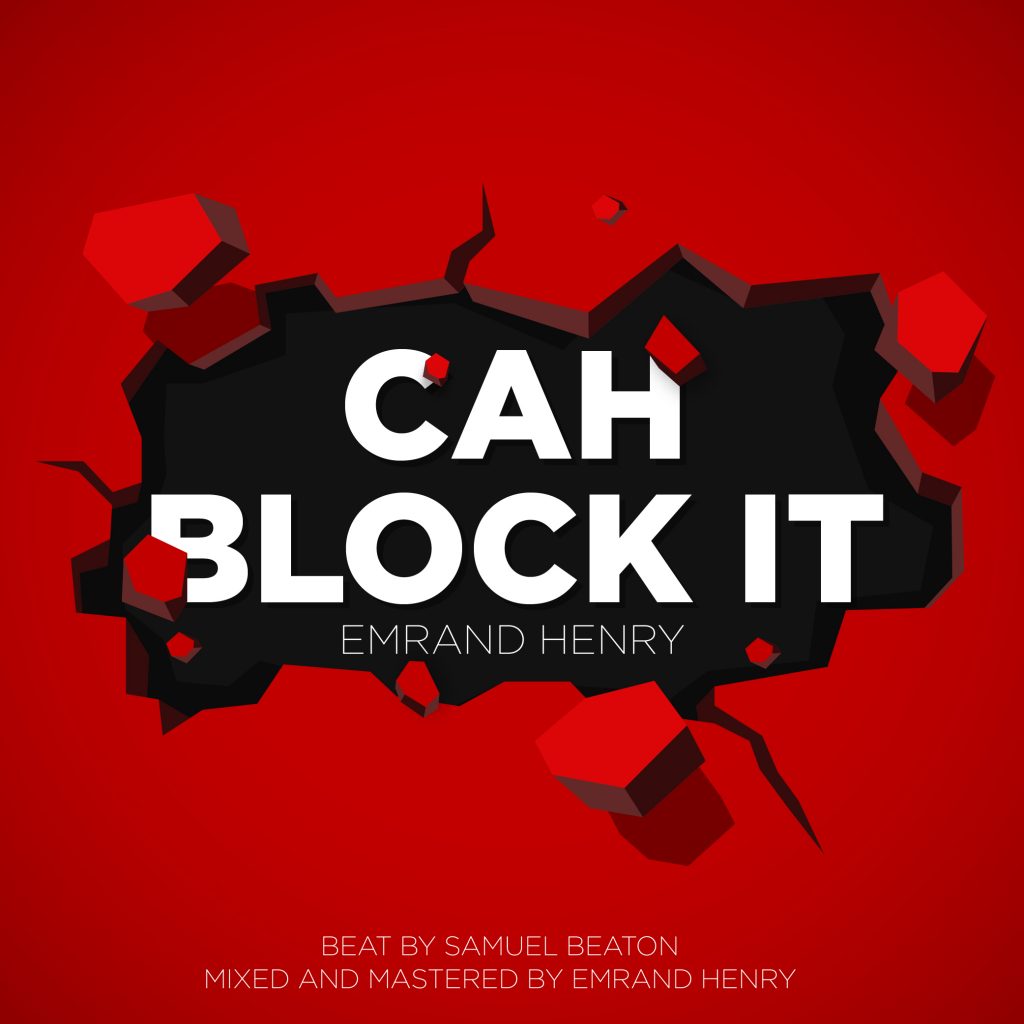