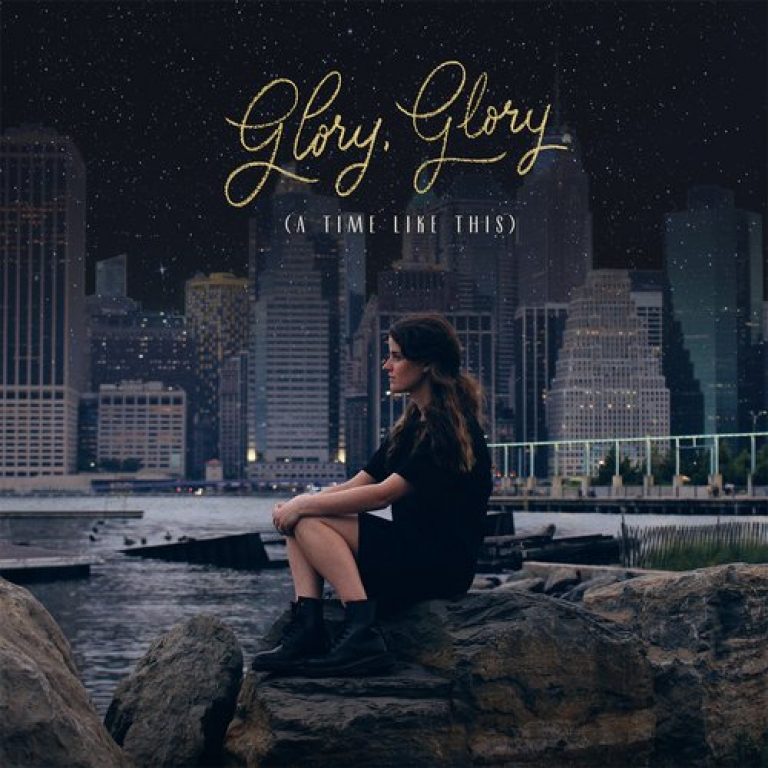 RORIE is a singer-songwriter-producer, crafting music that tells stories of heartache and hope. With poetic lyrics and emotive vocals, her songs follow a journey of faith and life. Rorie debuted her first Full-Length Album, Valley in the Mirror, in winter 2020 (funded through Kickstarter and released completely independently). With honest songs written everywhere from her […] 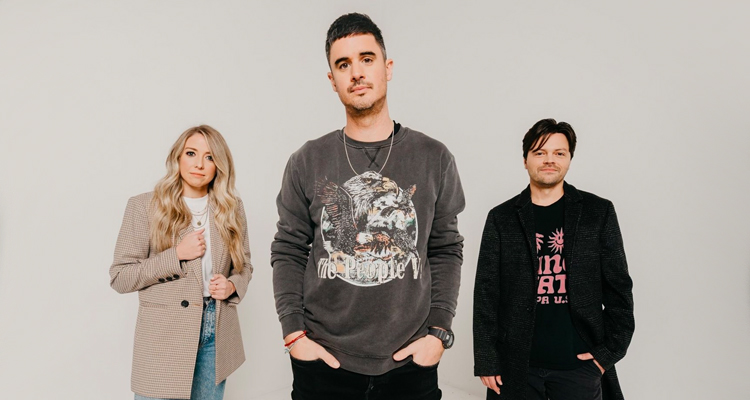 Passion Music releases their latest studio project titled Burn Bright. The project includes songs they’ve been singing at Passion 2022.  Passion kicked off 2022 with the return of their live-in-person Passion Conference at the Mercedes-Benz Stadium in Atlanta, GA. Passion 2022—a gathering of 18- to 25-year-olds and their church and campus leaders—is to be the largest gathering of its […] 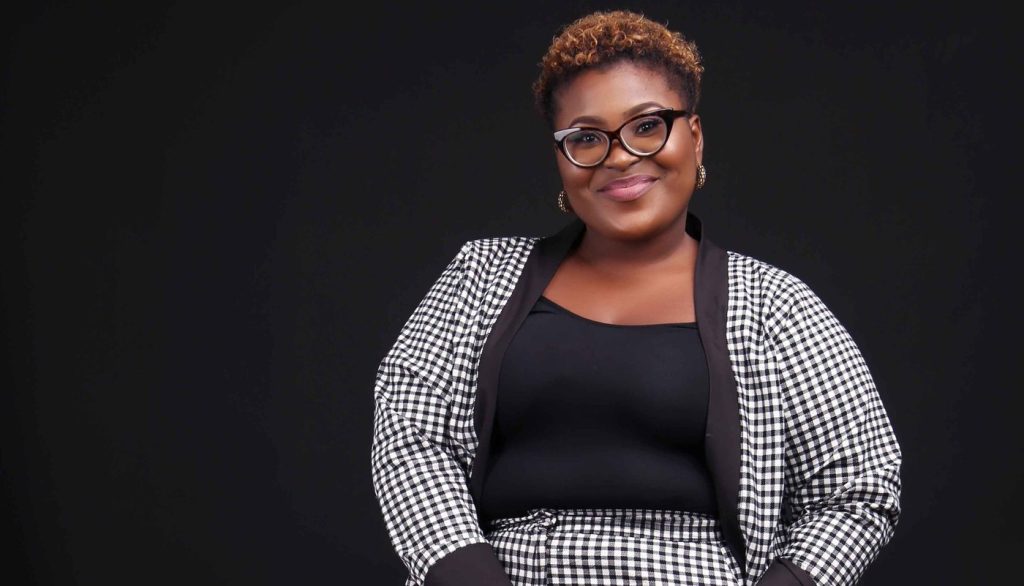 Renowned Eezee Concepts artist, Judikay drops a brand new single titled “Daddy, You Too Much” right at the time when everyone is celebrating Thanksgiving and just before the close of the year 2021. Judykay sings about pouring her praise from a grateful heart. She has also released an inspiring studio-recorded video together with her band. […] 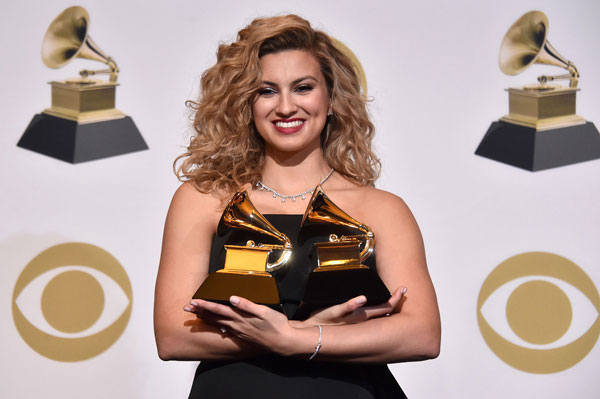 For Grammy-winning artist Tori Kelly, faith isn’t something that she practices just on Sundays; it’s a part of her, impacting every project she tackles and reminding her of her God-given identity every step of the way. The 28-year-old singer and songwriter told The Christian Post. “I can’t do what I do … and I feel […] 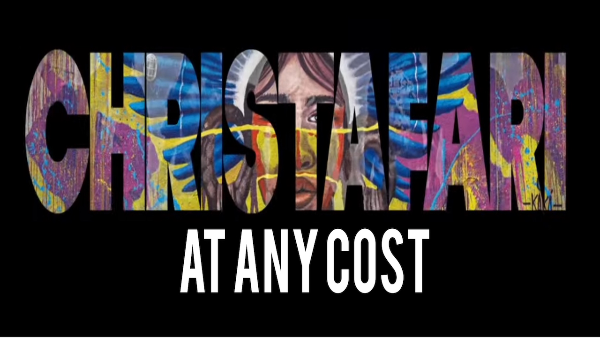 Musicianaries band Christafari Band has released a documentary “At Any Cost” which was launched on June 26th, 2021. The over 1-hour Docu talks about who they are and why they do what they do. Christafari band are musicianaries: musical missionaries with one primary goal — to reach as many different people groups and nations as […] 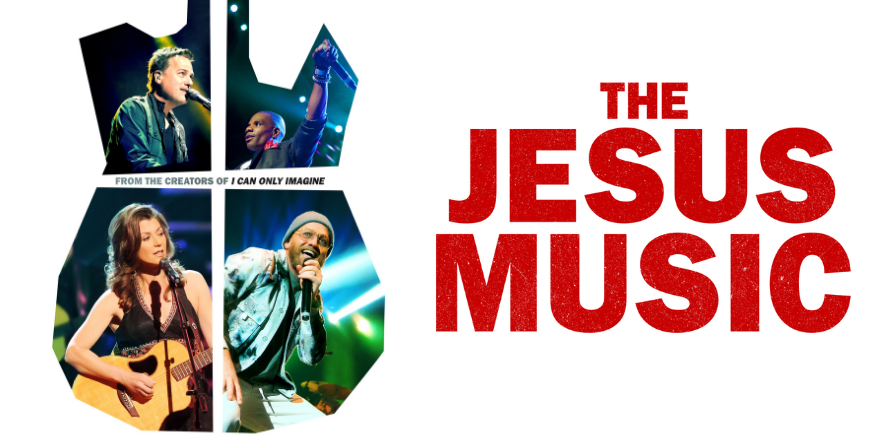 Lionsgate has announced the Christian contemporary music (CCM) documentary, The Jesus Music, will be released on Oct. 1 2021. With stirring songs of faith, love, and hope, Jesus music rose from America’s 1960s counterculture movement to become a worldwide phenomenon. This fascinating documentary reveals the music’s uplifting and untold story — from its humble beginnings at the […]

for KING and COUNTRY Celebrate 5th No. 1 Hit from Burn the Ships 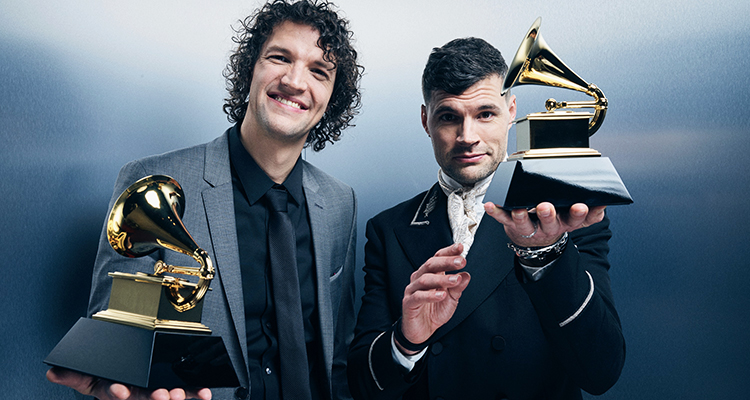 GRAMMY award-winning recording artist for KING & COUNTRY celebrated its fifth No. 1 hit from the GRAMMY-winning, RIAA Gold certified studio album Burn The Ships with the single “Amen”. “Amen” not only brings the platinum-selling duo to nine No. 1 hit total, but it also marks their sixth consecutive No. 1 hit since the multi-week No. 1 […] 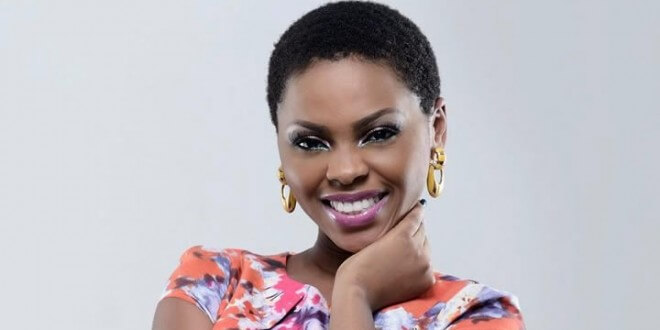 Secular artist turned gospel music artist, Chidinma Ekile has released a new song dubbed “This Love”, barely a month ago after she broke out the news of her switch to gospel finally after a lot of inner struggles and decision making. She stepped forth with her new identity to do gospel music with Eezee Concepts […]

Singer-songwriter Ellie Holcomb released a new song, “Color,” from her forthcoming album Canyon, which is available later this month on June 25th. Along with “Color,” Holcomb released another breathtaking music video for the song that was filmed at Big Bend National Park and directed by Shelby Goldsmith. The song was co-written with Bear Rinehart of NEEDTOBREATHE. “I hope […] 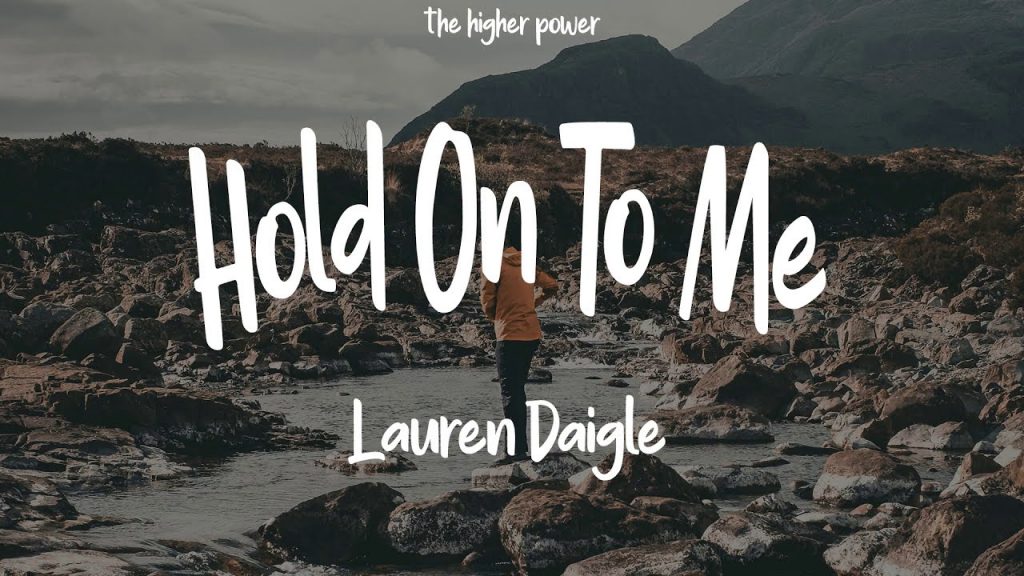 Lauren Daigle, a two-time Grammy Award-winning recording artist, has made history by becoming the first female to chart the top Billboard Hot Christian Songs chart five times. Her latest single, “Hold On to Me,” was released earlier this year, but after her performance on the season finale of NBC’s “The Voice,” the single jumped to the […]