William Kamkwamba was born amidst famine and poverty on a farm in Malawi, but with God’s inspiration he fabricated a primitive windmill to bring electricity to his house and now a movie that has hit the world by storm years later.

The story of William started when he was 13 years old when he had to to be thrown out of school when his family can no longer afford the fees. He sneaks into the library and learns how to build a windmill to save his village from a famine.

“When I was making all these, some people were mocking me that I was going mad but I had confidence in what I was doing because I knew if it was written in the books then it was true and possible,” William remembers. “When I succeeded they were impressed.”

His autobiography, The Boy Who Harnessed the Wind, credits God with the inspiration to overcome the cruel capriciousness of Mother Nature and impose order to a chaotic world using rational engineering.

“I want other people to know what I did in such a bad situation,” William says. “There were lots of challenges, and I think it proves that with hard work, anything in life is possible.” 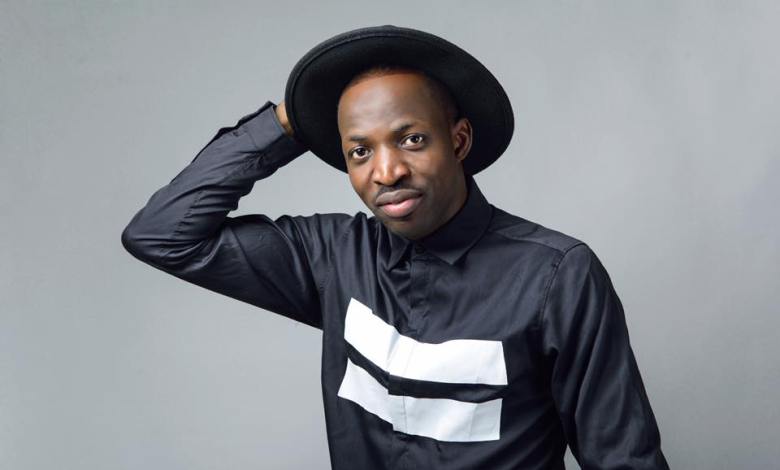 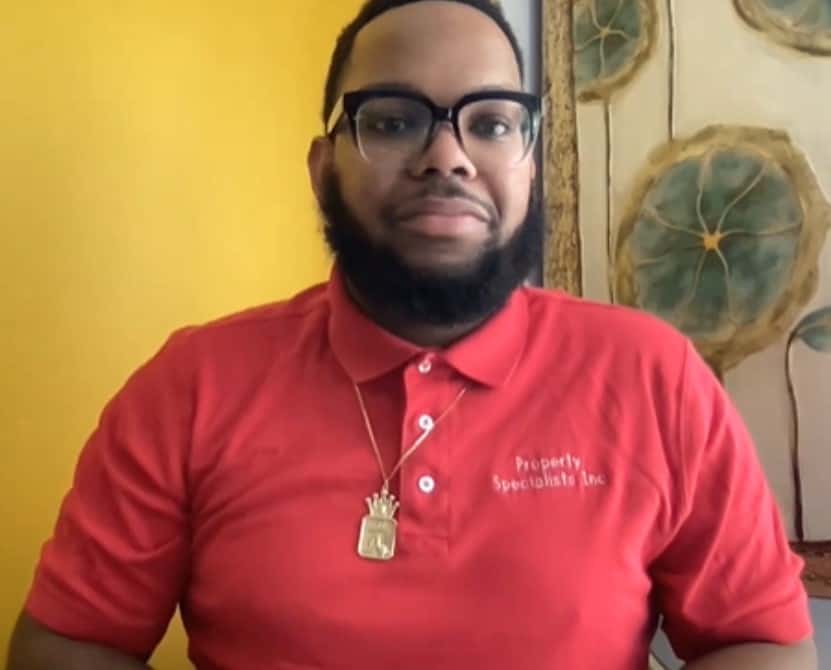 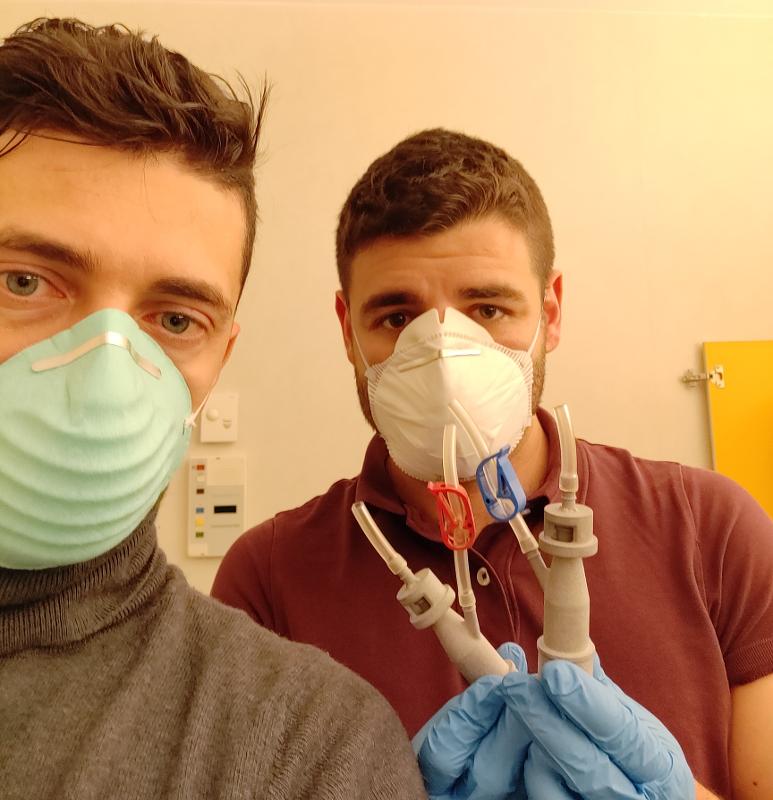 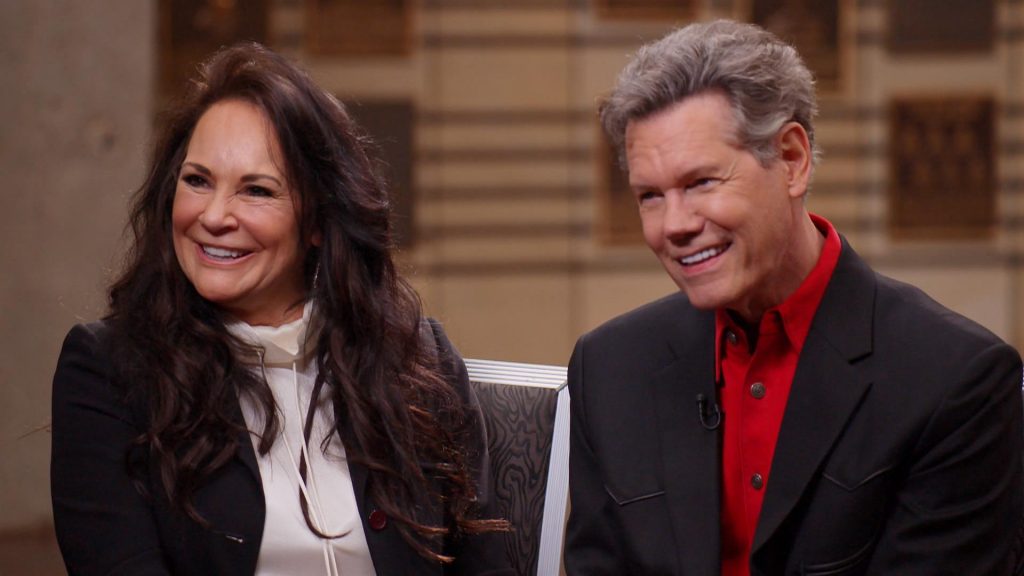