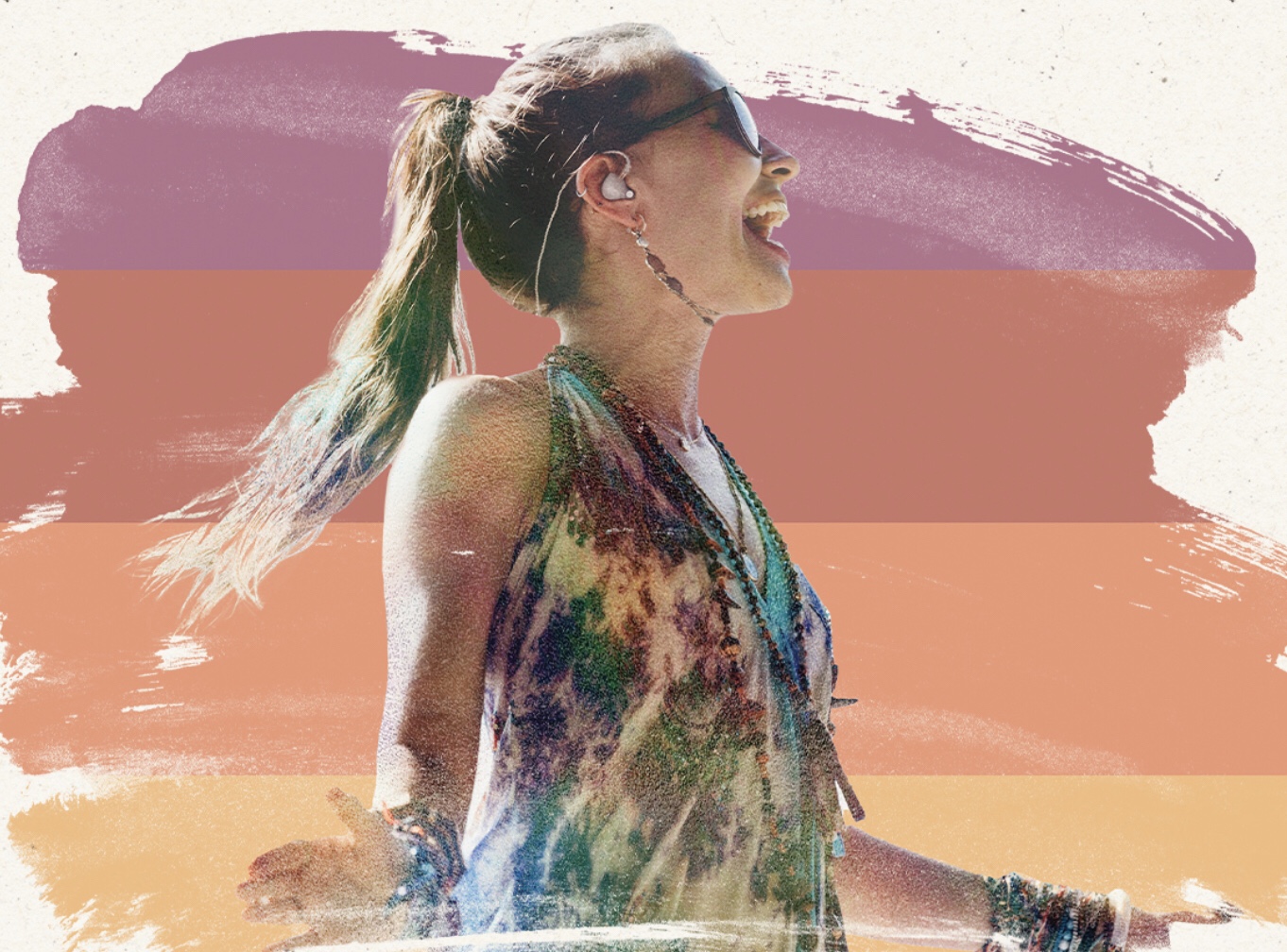 Today, Lauren Daigle announced that she will be bringing back LIVE music with AUTUMN NIGHTS. She will be hosting socially-distant, outdoor, live shows on two separate nights in September. Pre-sale tickets are now available, with tickets officially being released to the public later this week.  9/24 – Rogersville, MO9/25 – Hutchinson, KS Lauren Daigle Autumn Nights will be just […]