A 104-year-old woman has been granted her “greatest wish”

A 104-year-old woman has been granted her “greatest wish” — to be arrested by the police. 😄👮

Anne Brokenbrow was handcuffed at her residential care home in Bristol, in south-west England, and smiled as she was charged with being “an upstanding citizen”.

The centenarian was then ushered into a waiting police car and driven away with the sirens and blue lights blazing.

The mock arrest was organised on the International Day of Happiness by the UK charity Alive Activities, which aims to enrich the lives of older people.

Ms Brokenbrow said she wanted to experience what it was like to be on the wrong side of the law after living a model, law-abiding life.

She submitted her request as part of the Bristol Wishing Washing Line initiative.

The Stokeleigh Care Home said Ms Brokenbrow enjoyed every minute of the arrest. 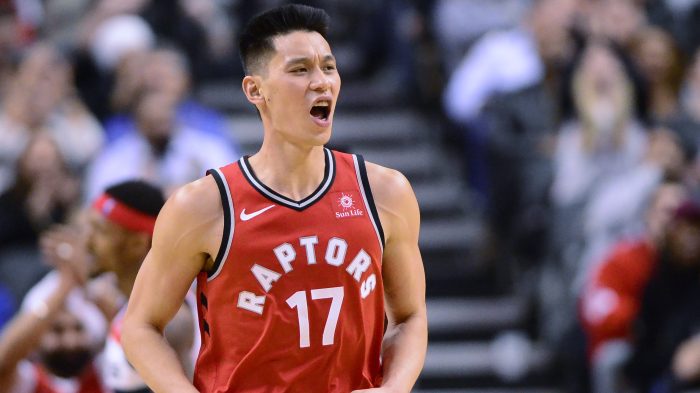