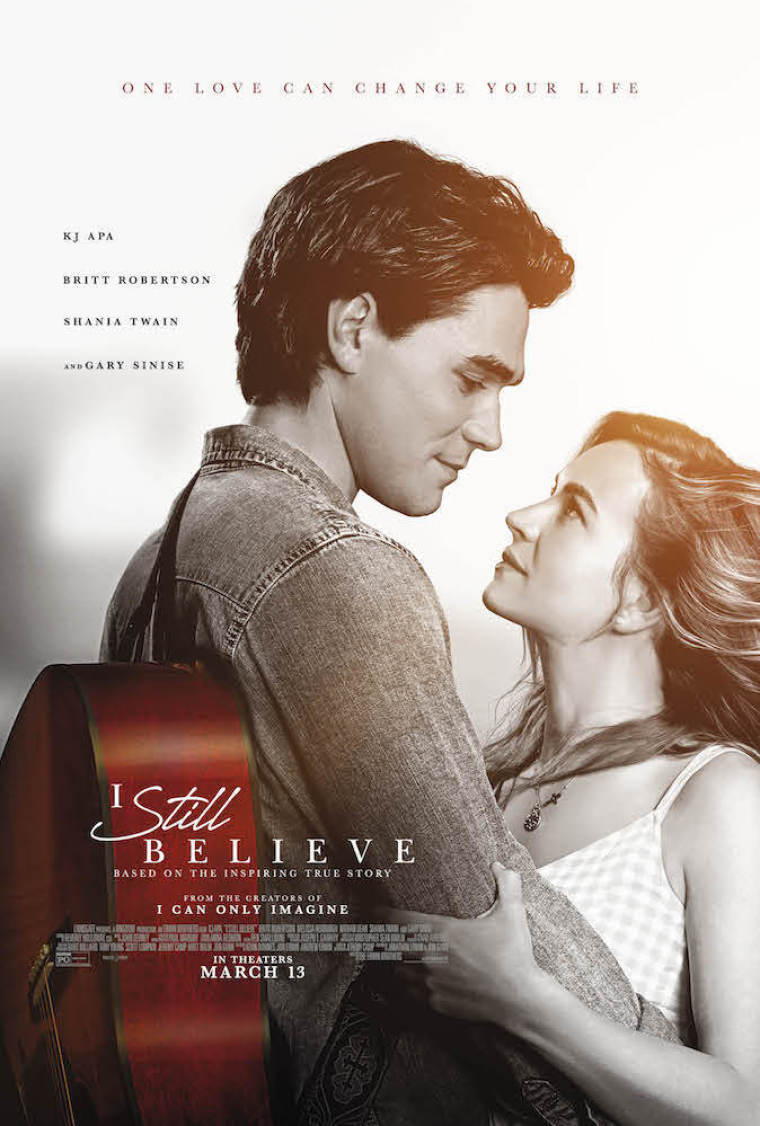 The new faith-based film “I Still Believe”, the inspiring true story of music megastar Jeremy Camp and his remarkable journey of love and loss that proves there is always hope in the midst of tragedy.

The movie was launched on 13th March will be available to rent through On-Demand platforms such as Amazon Prime Video, Apple TV, Google Play and cable providers starting Friday, March 27.

This Premium On Demand release follows a shortened theatrical window that began on March 13 garnering a 98% Audience Score on Rotten Tomatoes* earning $9.1M on its opening weekend.

OFFICIAL SYNOPSIS
From the creators of I Can Only Imagine comes the uplifting true-life story of Christian music megastar Jeremy Camp. This inspiring tale follows Jeremy’s search for his artistic voice, leading him to his wildest professional dreams, as well as the love of his life. But Jeremy’s hope and faith are put to the test when tragedy strikes. I Still Believe is an incredible story of musical stardom, the heights of love, the depths of loss, and the healing power of the human spirit. Starring KJ Apa, Britt Robertson, Shania Twain, and Gary Sinise. 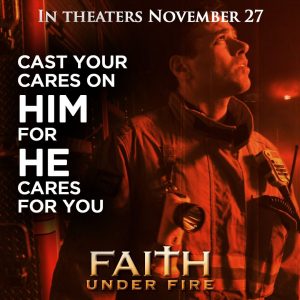 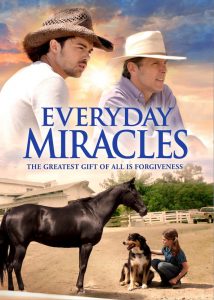 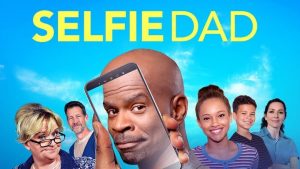