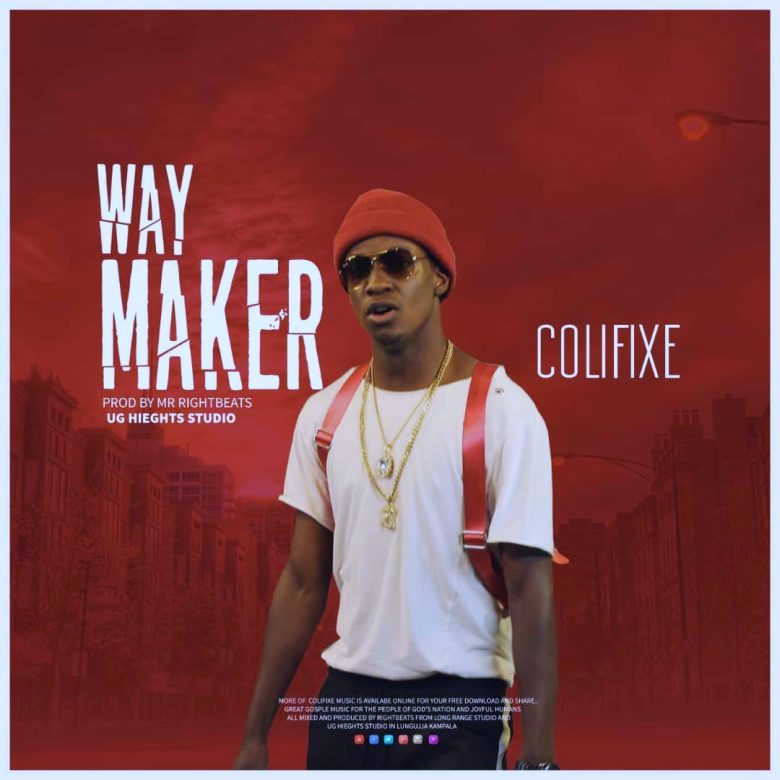 Ugandan musician Colifixe who makes music that inspires people all over the world is back with “Way Maker.” Four months ago, he dropped the dancehall Shida Zero (Hallelujah) that got many people dancing again and again. Three hours ago he took to Twitter to announce the release of “Way Maker.” 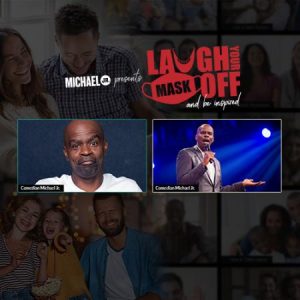 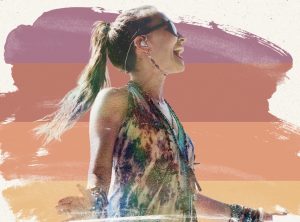 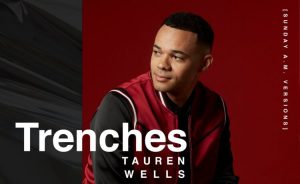