Reuben Kigame to launch a book 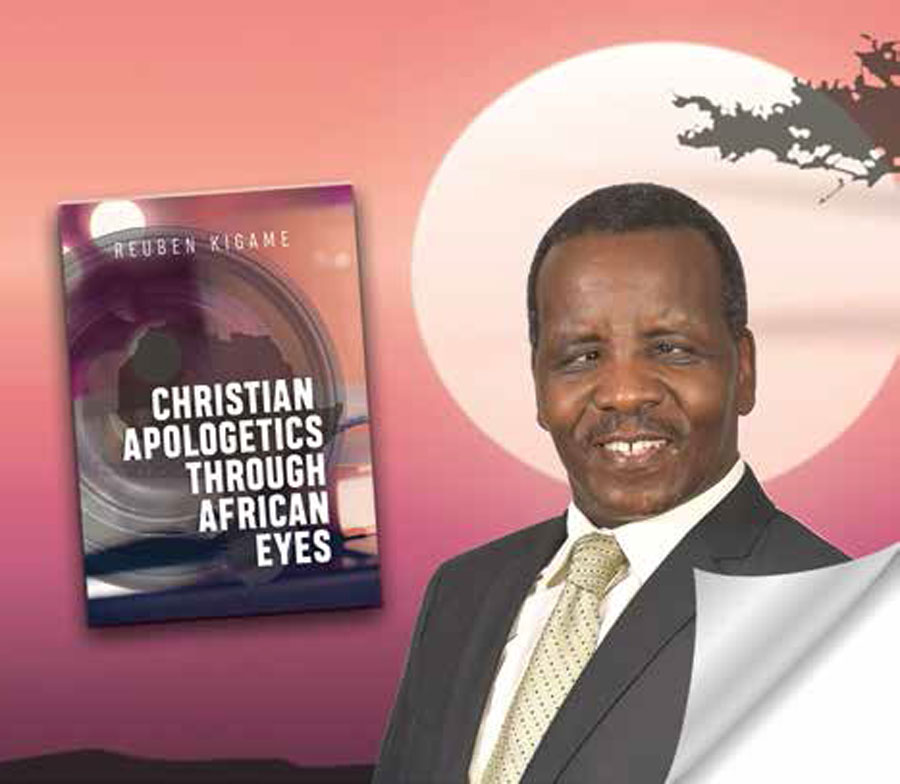 Gospel artist Reuben Kigame is set to launch a book titled “Christian Apologetics through African eyes”   on Sunday 29th July 2018 at All Saints’ Cathedral from 2pm. He will also be giving a public lecture the same day on the same.

Despite being blind, Reuben has never stopped and doing what he is passionate about. In 2013 he ran for the Governor’s seat in Vihiga County, Western Kenya, and came fourth out of seven. He has also worked in several stations in Kenya and he even at one point owned his own station called “Fish FM”

has received several awards including a State Commendation, Order of the Grand Warrior (O.G.W), in 2010 from President Mwai Kibaki of Kenya for his contribution to music and media.