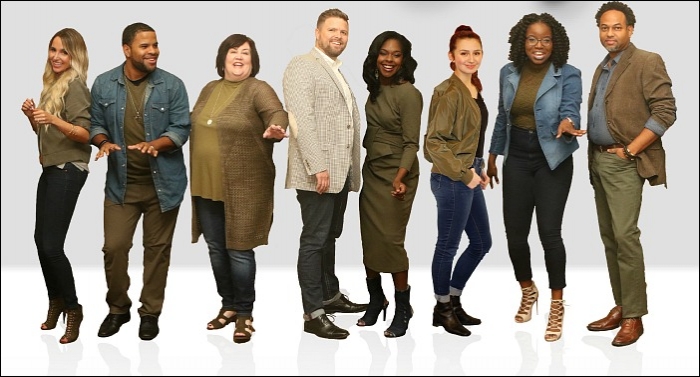 In mid-June, Gospel group Zion’s Joy! quietly released a music video for their new single, “What Would Heaven Look Like” – the title track from their upcoming album from Habakkuk Music/InGrooves/Universal.  On or about July 1st, with over 12,000 views and climbing, Facebook deleted the video without warning or notification. Attempts to reach Facebook to find a resolution were unsuccessful.

“To say that we were disappointed to see that Facebook had removed our video would be a gross understatement,” says group member Kay Insley. “I have to wonder if the content of the song was truly examined. In a time where the country seems to be more and more divided, we wanted to share a message of hope, love and universal togetherness. It seems in Facebook’s attempts to curtail questionable content they cracked down on a song trying to bring healing to our nation. We are a group made up of different cultures and beliefs from both sides of the aisle and reviewed the video extensively to make sure its content was not divisive. Within the first week of its release, we had people from all over the political spectrum and a broad range of religious beliefs reach out letting us know how much the video had meaningfully impacted them. Do we really live in a time where making a positive statement about people coming together is deemed political?”

Facebook stood by their actions when they spoke to the NY Times on July 5th, but then in a shocking reversal later that day, they apologized and acknowledged that they should not have taken the video down. They have restored the video to the group’s Facebook page complete with original views and comments.

“This song has brought healing and hope to thousands that have listened to it,” says group member Karen Hall. “Our hope is that it would inspire people to love each other the way God loves us – unconditionally! We want Facebook to allow us to continue to spread this message.” 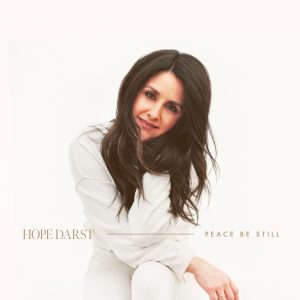 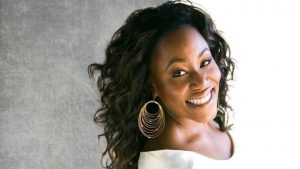 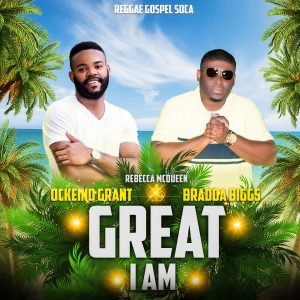